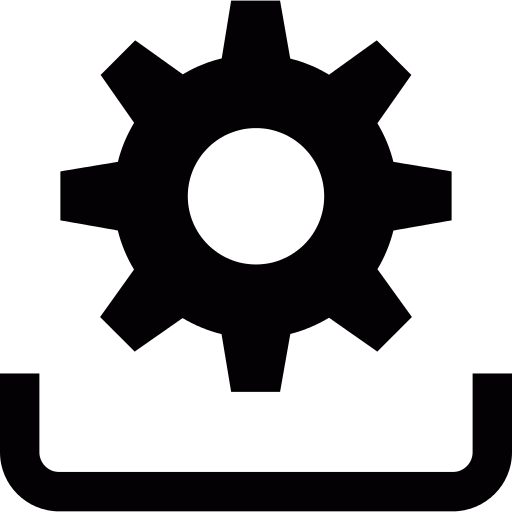 Posnet Server is based on the multi-platform Node.js framework, so our solution can be run under Windows and any Unix distributions (Linux, Ubuntu, Debian, Raspbian, etc.)

Version 4.0 comes with brand new new API interface. All node.js dependencies will be upgraded to the latest versions and support for ARM64 will be added. Starting from version 4.0 we resign from two separate builds for ARM32 (there will be only one)

The following points describe step by step how to install and run PosnetServer.

Download and install the Node.js framework. Depending on the distribution, the installation method may vary. For example, helpful description for the Debian distribution is here. Minimum supported Node.js version is 9.x. Check that node.js has been installed correctly:

Version 3.0 introduces support for the ARM architecture. The 3.0-alpha version is currently being tested on Rasbian based on the Debian buster.

From version 3.0, we are able to support other architectures as well as other operating systems. Please do not hesitate to contact us.

If the PosnetServer shuts down right after booting:

Check if the downloaded version corresponds to your operating system (arm, x32, x64). For the arm architecture we publish 2 packages: one for Raspbian and one for Ubuntu. We support Ubuntu from version 18.04 and Debian from version: buster. Below is a complete list of versions:

It can also be a problem of the old node.js version (node -v). The minimum node.js version is 9.x (10.x recommended) – in the example below, version 4.2.6 was installed on the server

The second reason for such behavior may be the lack of installed modules (modules are stored in the node_modules directory). To install modules, run npm install

If the PosnetServer still shuts down right after the botting, but log shows information below (Loading napi….):

Then the problem may be missing system libraries. To verify this, go to the /opt/posnetserver/build/Release directory and run the command:

The result may be slightly different, but most important is that all dependences must be resolved. The below example shows the libnode.so library is missing: 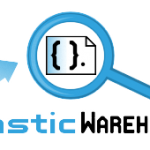 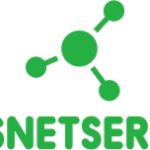